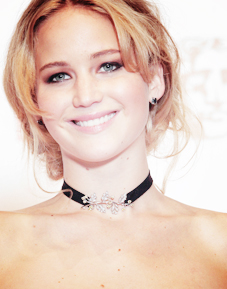 The shortlist was picked by a panel of star judges including Sienna Miller, Simon Pegg and Harry Potter director David Yates, and it will be whittled down to five finalists ahead of the awards ceremony in London on 12 February.