Hello everybody, I’d like to apologize for not posting anything on twitter, but… I had overslept! So sorry! It was late at night and today I had literary studies exam, so.. I’m sorry again! Anyway, now I’m adding to the photo gallery very first photos from People’s Choice Awards. I’m still looking for more, so stay tuned! 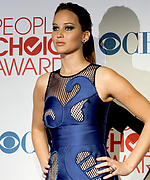 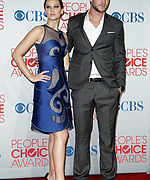 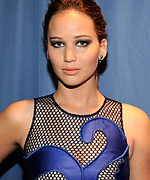 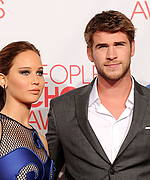 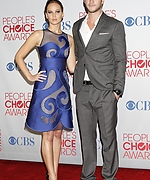 The first and the foremost, as you may know, Jennifer was nominated for Favorite Movie Superhero award for her work as Mystique in X:Men – First Class. Unfortunately, the award went to Ryan Reynolds. :(

During the show, Jennifer and Liam Hemsworth hit the stage to present the award for Favorite TV Drama Actress to The Vampire Diaries? Nina Dobrev. You can already see the pics in our photo gallery. I added photos of her as she was posing in the press room and at the backstage with Liam Hemsworth and Miley Cyrus as well as Nina. 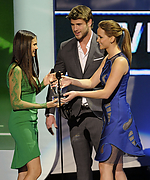 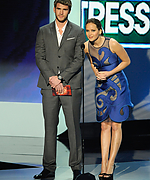 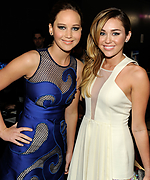 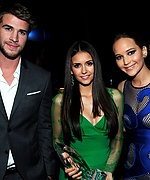 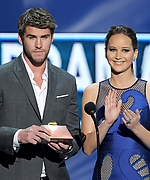 FYI: On the red carpet Jennifer was wearing a Viktor & Rolf dress, Sergio Rossi shoes, and Jack Vartanian jewelry. She looked totally stunning from head to foot. She was wearing flawless make-up and as you probably noticed, she had changed hair color!