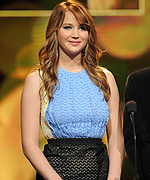 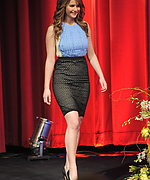 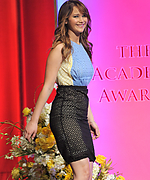 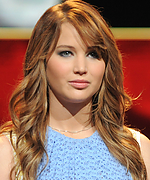 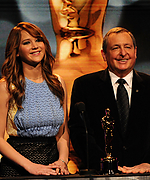 FYI: Jennifer was wearing pleated lace dress designed by Prada.
Edit: I replaced the medium-quality photos with HQ ones and I added more!

Arriving at the ‘The Hunger Games: Mockingjay – Part 2’ Berlin Premiere After Party