Hello everybody, there are some new photos of Jennifer and her boyfriend Nicholas Hoult when they were strolling around their neighbourhood in Los Angeles on February 23rd. I added them to the photo gallery and as far as the pics are concerned, I have a question to you. Is it okay with you to post that kind of photos? I hope that Jennifer wouldn’t have anything against that… ;-) 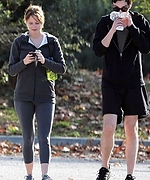 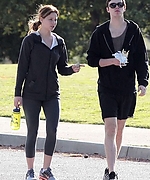 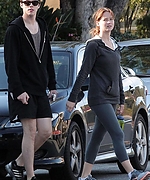 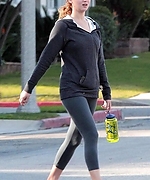 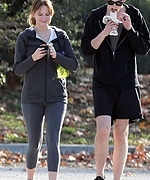 Out & About — February 23, in Los Angeles with Nicholas Hoult

In the latest interview with with Total Film magazine, Jennifer spoke about the prospect of being followed by paparazzi once she agreed to take on the role of Katnis Everdeen in “The Hunger Games”.

“I was here, in London, and I got the call the night before, offering me the part. And I was ordering a coffee and thinking, ‘A year from now, I won’t be able to do this without people taking pictures of me.'”

“And that was a gross thought ? but that’s just the fear,” Jennifer added. “I would love to call Kristen Stewart about it.”

New ‘The Hunger Games’ still and some details on movie premiere

Josh Hutcherson on Jennifer Lawrence and upcoming ?Catching Fire? in “On Air with Ryan Seacrest”