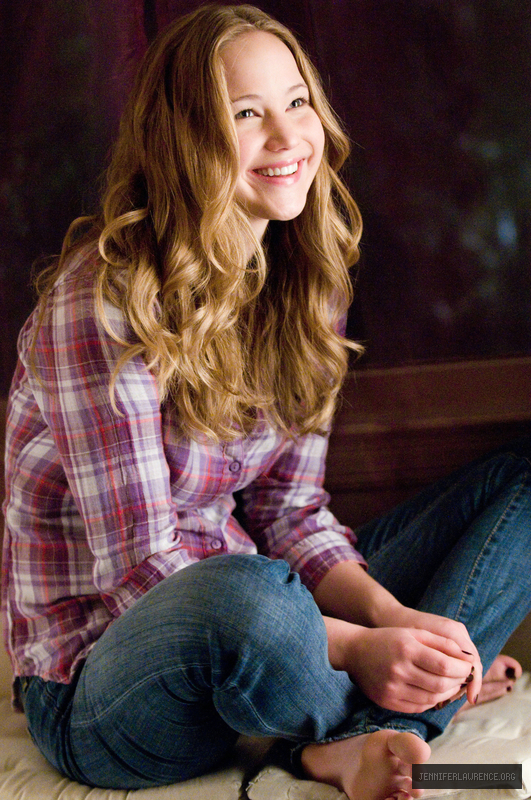 IPC made its list of 10 up-and-coming names that they think will be household names by the end of next year. They couldn’t miss Jennifer Lawrence on the ranking and she took the second place, directly after the new Spider-Man, Andrew Garfield. On the list, you can also find the names of Jeremy Renner, Joseph Gordon-Levitt and Josh Hutcherson, just to name a few. Here’s what they said on her:

With ?The Hunger Games? shaping up to be the next ?Twilight? or ?Harry Potter?-like film phenomenon, it should come as no surprise that Jennifer Lawrence has earned a spot on this list. After her breakout in 2010 with the indie darling ?Winter?s Bone,? Lawrence has gone on to land roles in everything from ?Like Crazy? to ?X-Men: First Class.? Lawrence plays leading lady Katniss Everdeen in ?The Hunger Games? in 2012, and also stars in the horror film ?House at the End of the Street? which is due in theaters in April. Our guess is she?ll become a household name along the lines of Kristen Stewart or Emma Watson before the year is done.

FYI: ?House at the End of the Street? premiere is set to September 21 instead of April 30. ?The film was anticipated to arrive in theaters on April 20.