Today I updated the photo gallery and added scans of recent magazines in which Jennifer was featured. First of all, I uploaded to the archive good quality scans of April issue of Seventeen magazine, click on any thumnail below to see them. 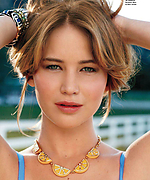 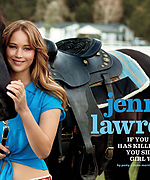 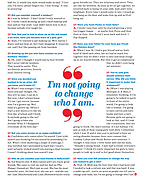 Moreover, there are scans of today’s Guardian magazine scanned by foxfaced in our photo gallery. As you can see, for the publication they used another photo of Jennifer Lawrence as Katniss Everdeen which I added to the archive. It is an outtake from the photo shoot taken by Tim Palen for Entertainment Weekly. In case you don’t know, Jennifer is also featured on the cover of this week “People” magazine. 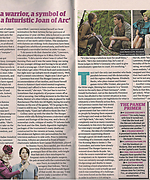 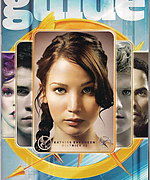 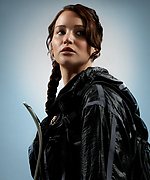 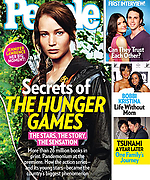