Hello everybody, as you might have noticed, yesterday I changed the look of our photo gallery! We could have been enjoying the previous one for about 8 months, so I thought that it would be a good idea to bring some freshness to that section. Adrianna, my sister spent last 2 days to bring my idea to life and in my humble opinion, she did it phenomenally! Thanks to her hard-working bee nature, we have brand new theme for the next year haha. How you like it? I hope it is much easier to browse through the photos because that was my point. Anyway, I’m going to update the photo gallery during next week, so stay tuned! I hope I get some more photo shoots of Jennifer and other stuff…

But for now, I have for you only full scans of ‘Rolling Stone’ April issue and 2 outtakes from Jennifer’s cover shoot which was taken by Theo Wenner. Take a look! 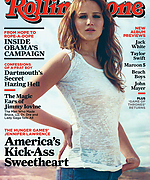 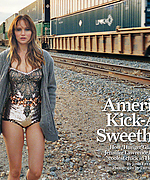 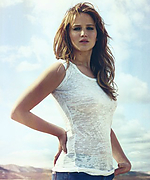 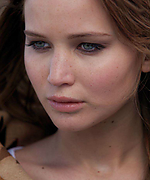 Special screening of ?Joy? in London