I found four covers of the magazines which are graced by Jennifer Lawrence. The actress appears on iPad edition of Box Office Weekly from March 23th. I also found some scans from the inside but there was nothing about Jennifer, so I decided to not add it to our gallery. Next two scans come from April issues of ones of the biggest teen magazines: Philippines Candy and Brazilian Capricho and the last one from May issue of Australian Dolly. 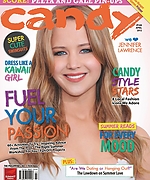 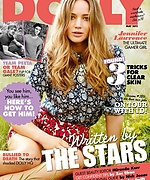 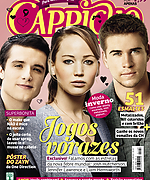 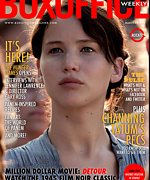 Is there anybody, who can send us scans from these magazines?

New outtakes of Jennifer for The Wrap! + New THG:CF still!