According to Fox CEO Tom Rothman, the much-anticipated sequel to last year?s hit X-Men: First Class will go in front of cameras in January 2013, with an eye toward a release either around Christmas of 2013 or the summer of 2014. That timeline may conflict with shooting on the Hunger Games sequel Catching Fire, which Lionsgate recently announced would begin shooting around that same time with an eye toward a November 2013 release. Rothman also confirmed that director Matthew Vaughn will return to direct the sequel; the script is currently in development, with writers Simon Kinberg and Jane Goldman currently developing the script. 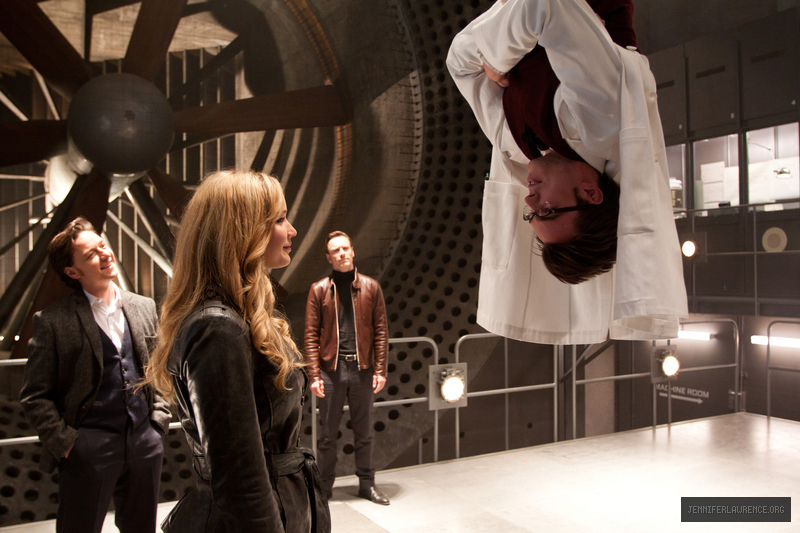 Are you excited to see Jennifer as Raven/Mystique again? ;-)