Jennifer Lawrence, the cast and the movie are nominated for the 2012 MTV Movie Awards

Today I have for you a list of this year’s nominees for the 2012 MTV Movie Awards! In 12 categories, including six new ones such as Best Music, Best On-Screen Transformation, Best Gut-Wrenching Performance, Best Cast and Best On-Screen Dirtbag, nominees are battling for the coveted Golden Popcorn trophy. 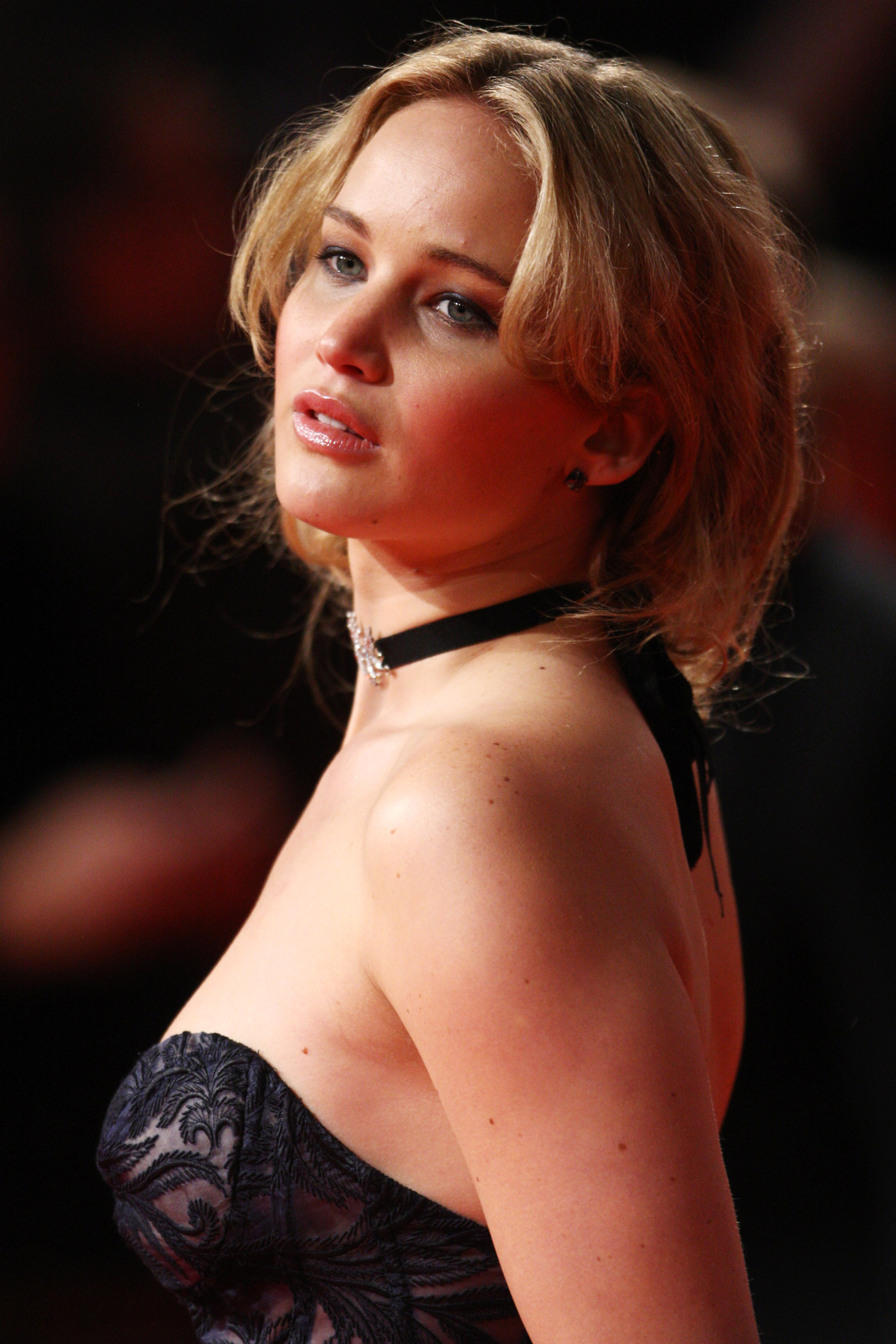 Voting stars today (Thursday, May 1st), at 8 a.m ET , so don’t forget to cast your vote here. The 21st annual MTV Movie Awards air live Sunday, June 3, at 9 p.m. ET! If you are curious about who is nominated in other categories, you can check out the full list here.

Jennifer Lawrence graces the cover of this month?s issue of Italian magazine ?Gioia?