Jennifer attended in the Hollywood Hills yesterday morning (August 7) and paparazzi took her some photos which we can see in our photo gallery. After leaving a photo shoot, she shopped around Hollywood where she purchased some items at David Baball. She looked stunning in her long black dress which revealed her long legs, didn’t she? Enjoy the pics! 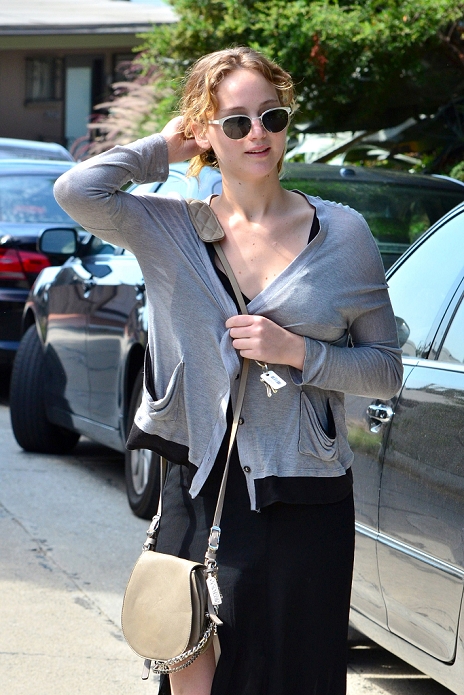 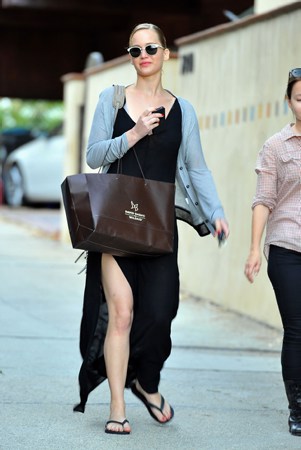 Out & About — before/after a photo shoot in Hollywood, California, August 7

NEW PICS: first photos of Jennifer from the set of ‘The Silver Linings Playbook’!

New The Hunger Games poster `The World Will Be Watching` featuring Jennifer Lawrence!