Jennifer Lawrence sported her signature black spandex pants and Nike running shoes as she left a gym in LA yesterday. The actress has been using her downtime to keep in shape, since she’ll be training double-time while filming Catching Fire this Fall followed by the X-Men sequel in January 2013. 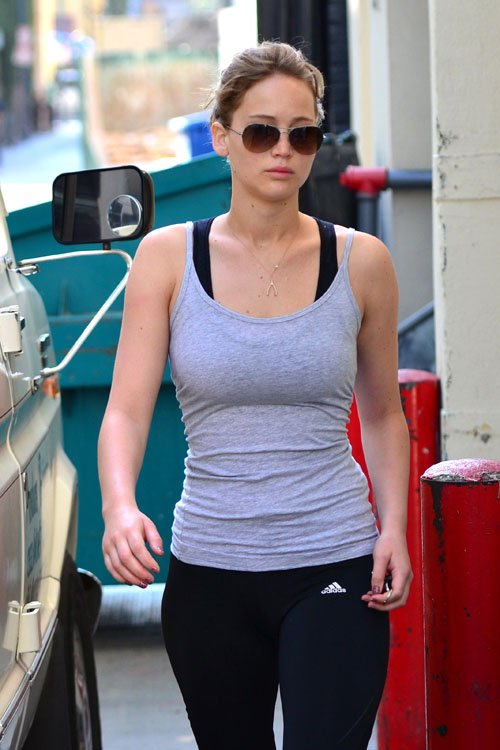 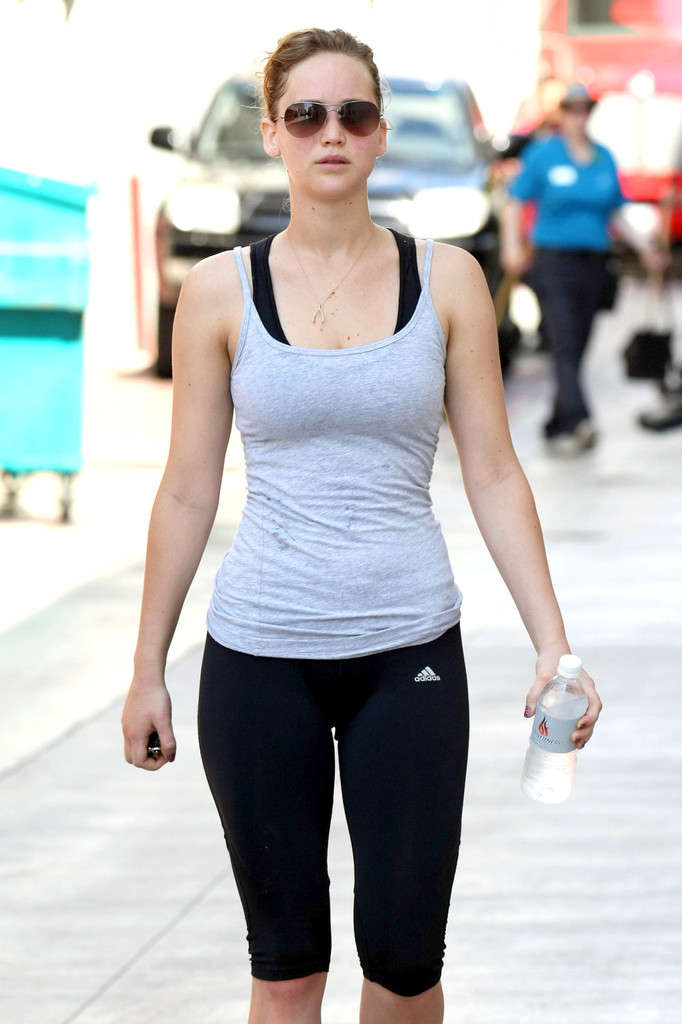 Edit: More pics were added, check them out! 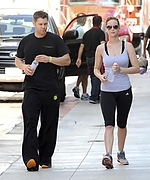 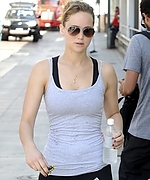 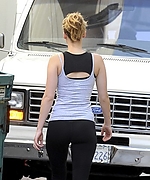 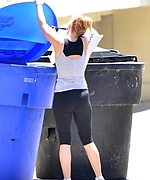 More photos and video from The Hunger Games rally in Mexico, 02/16