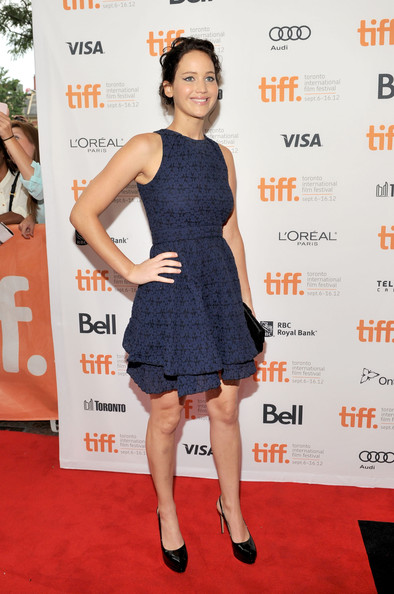 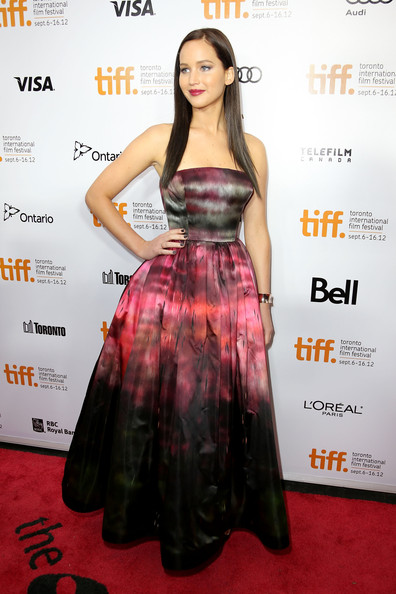 After a year of negotiations, Jennifer Lawrence has finally signed on as the leading face of the Christian Dior label in America. And while Jennifer is thrilled with her new beauty contract, the brand?s three famous spokeswomen ? Natalie Portman, Charlize Theron, and Mila Kunis ? are furious.

?Natalie, Mila and Charlize are not happy,? an insider tells Star. ?It?s a big slap in their pretty faces. They feel like they?re being replaced by a younger actress.?

But so far, Jennifer isn?t going to let their sour grapes ruin her latest accomplishment.

?Jen is thrilled,? says the source. ?She?s nervous and exited to see her face splashed all over magazine and billboards. She?s never thought of herself as pretty or glamorous, so this is a great honor for her.?

It can be only a rumour, so take it with a pinch of salt.

Jennifer Lawrence to star in another David O. Russell film!