Jennifer Lawrence on the cover of W Magazine, October 2012

Here’s the very first look at Jennifer Lawrence’s cover of W Magazine, October issue! I can’t wait for more photos from the photoshoot which was probably taken by high fashion photographer Tim Walker. What do you think of Jennifer’s dramatic look? 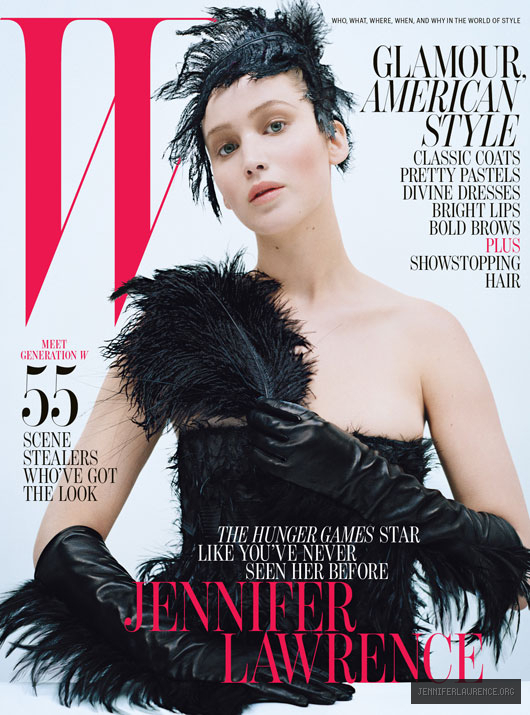 In anticipation for more pics, I remind you the previous issues of W Magazine in which Jen was featured. For the first time, she has appeared in W in December 2009. Then, in less than a year, she covered the magazine with eight other actresses, heading “a new generation of fearless, fiercely talented actresses who are putting the boys to shame.” In February 2011, she graced pages of W for the third time, photographed by Graeme Mitchell. 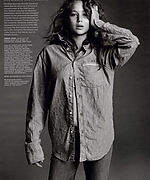 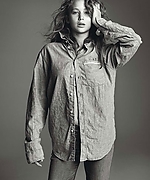 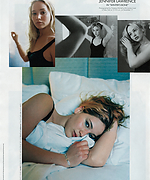 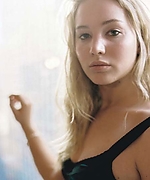 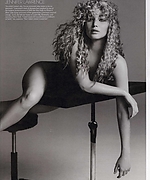 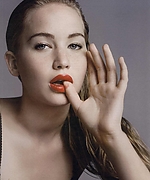 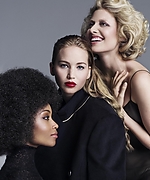 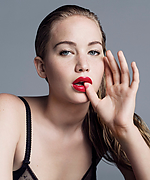