As we wait impatiently for Jennifer in next year?s ?The Hunger Games: Catching Fire,? her co-star Stanley Tucci spoke with HollywoodLife.com EXCLUSIVELY and told them how amazing she?ll be in the new film! Read on for all the inside scoop. 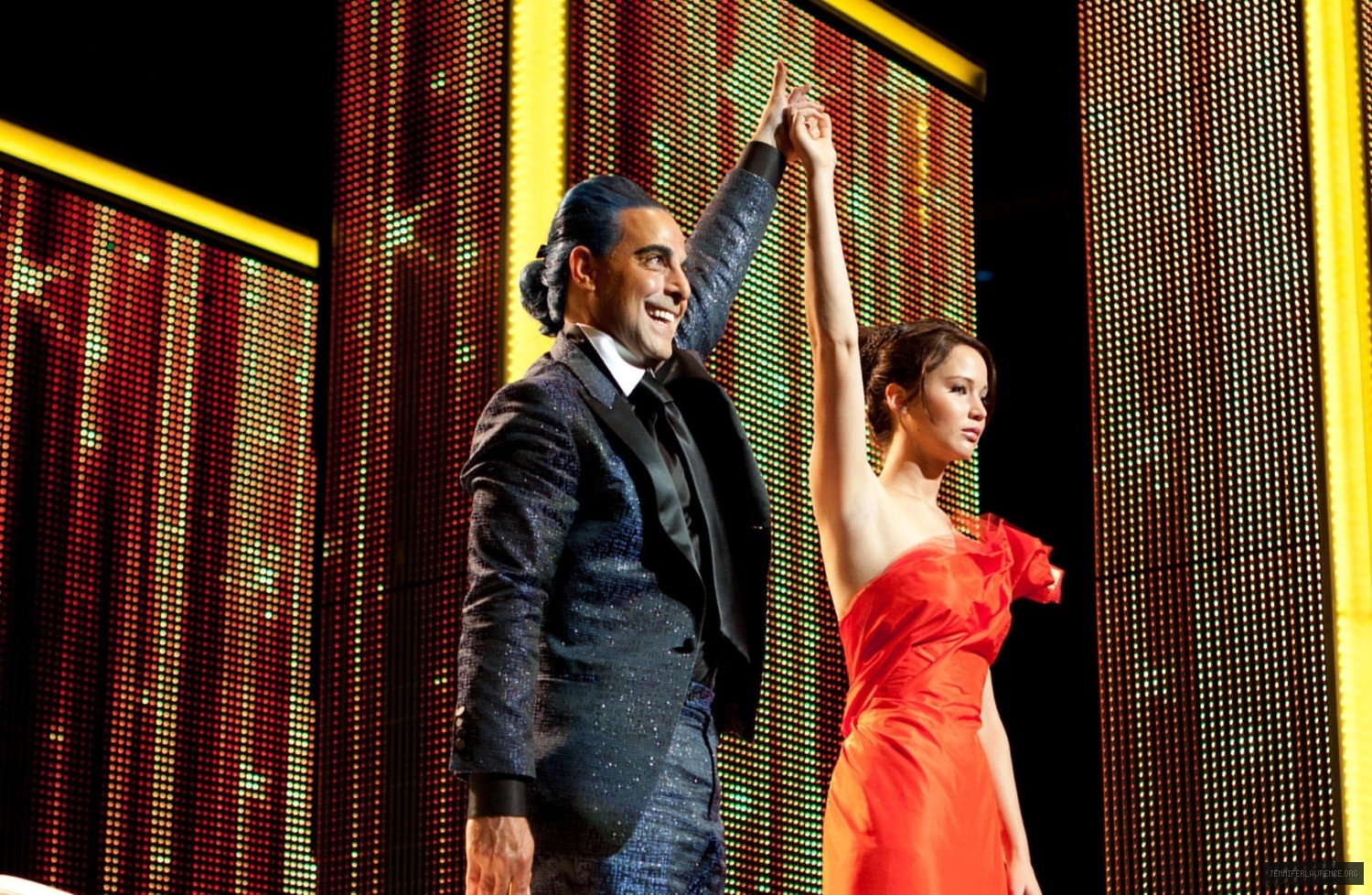 Jennifer Lawrence wowed audiences as fearless Katniss Everdeen in this spring?s The Hunger Games and fans are waiting on pins and needles for the sequel The Hunger Games: Catching Fire. Stanley Tucci, who co-stars with Jennifer in the films as Caesar Flickerman, reveals to us that Jennifer, and the film, won?t disappoint! HollywoodLife.com caught up with Stanley at The Nanette Lepore Spring 2013 show during Mercedes-Benz Fashion Week at Lincoln Center in NYC on Wednesday, Sept. 12 and he told them, exclusively,

?We will get to see how brilliant [Jennifer] is again.?

Of the movie itself, which will be under the helm of Francis Lawrence, a different director from the first, Stanley tells them,

The Hunger Games: Catching Fire is due in theaters November 2013.