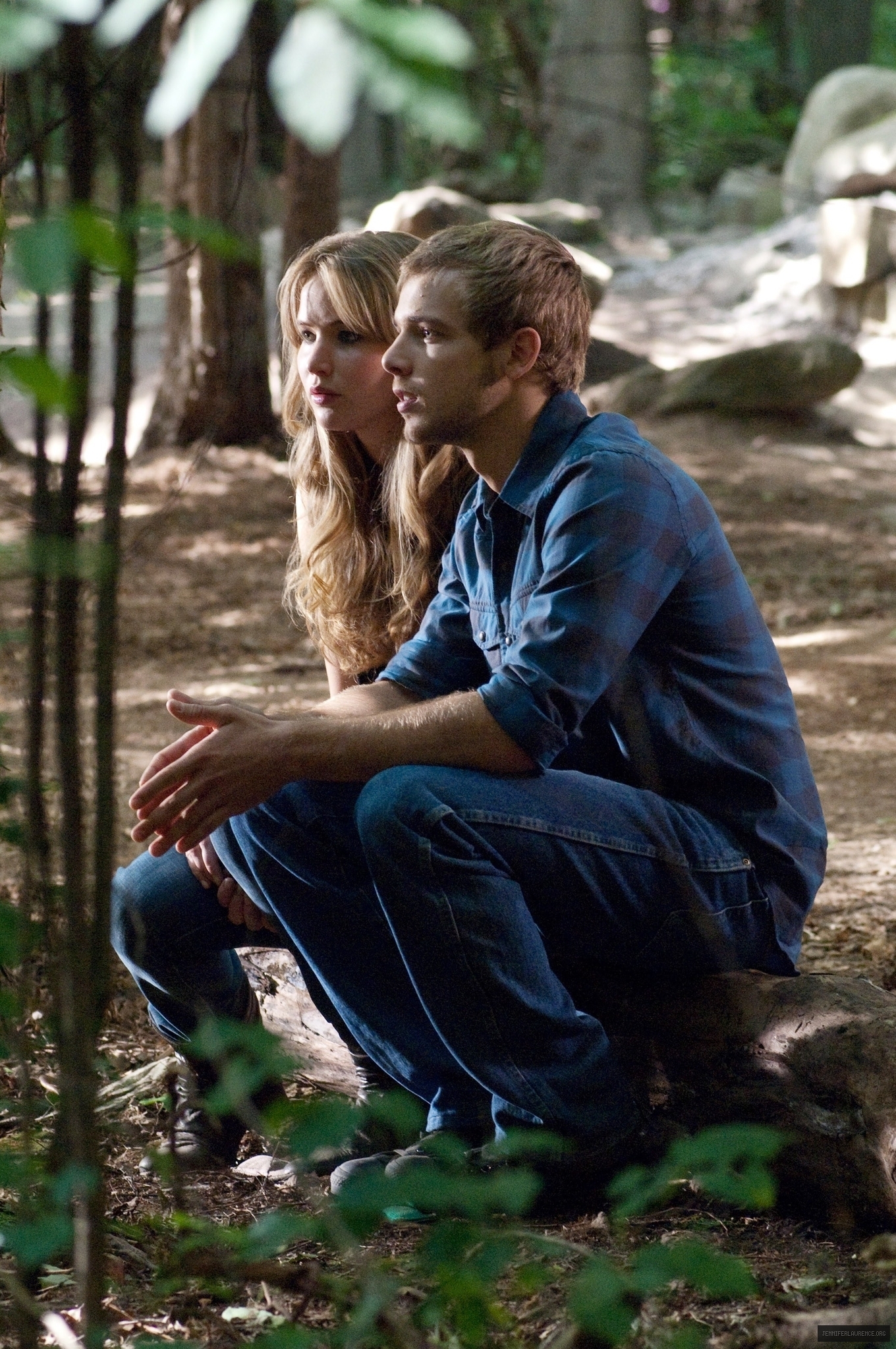 Sugarscape.com has recently talked to Max Thieriot (“House at the End of the Street”) about his latest movie, as well as Jennifer Lawrence. It appears that Max Thieriot could possibly beat Jennifer Lawrence in an archery competition because “her arrow shooting is not really proper technique.” Don’t mess with Jen, Max… ;)

What was it like working with Jennifer?
It was great, she was fun, she was really down to earth and from a small town so it was a good time, and at that point in time she hadn?t done The Hunger Games, it hadn?t even come out actually.

Do you think you could take her in a fight?
In real life? Yeah.

Hands down?
I mean, Jen?s tough but yeah? I don?t know.

So in real life you could beat Jennifer in an archery competition?
Yeah, I mean, maybe not in the movie, in the movie she would beat me, but it?s a movie.

Did you practise beforehand or just go for it?
No we didn?t practise beforehand, and never really talked about it. These things don?t really come up before, just because it?s kind of a strange thing to talk about, like ?Hey, we?re going to kiss soon.? It?s kind of on the day, you know that you?re going to be kissing that day and so preferably you probably don?t have a tuna sandwich that day.

Will there be a sequel?
I think that just depends on the success of the film.