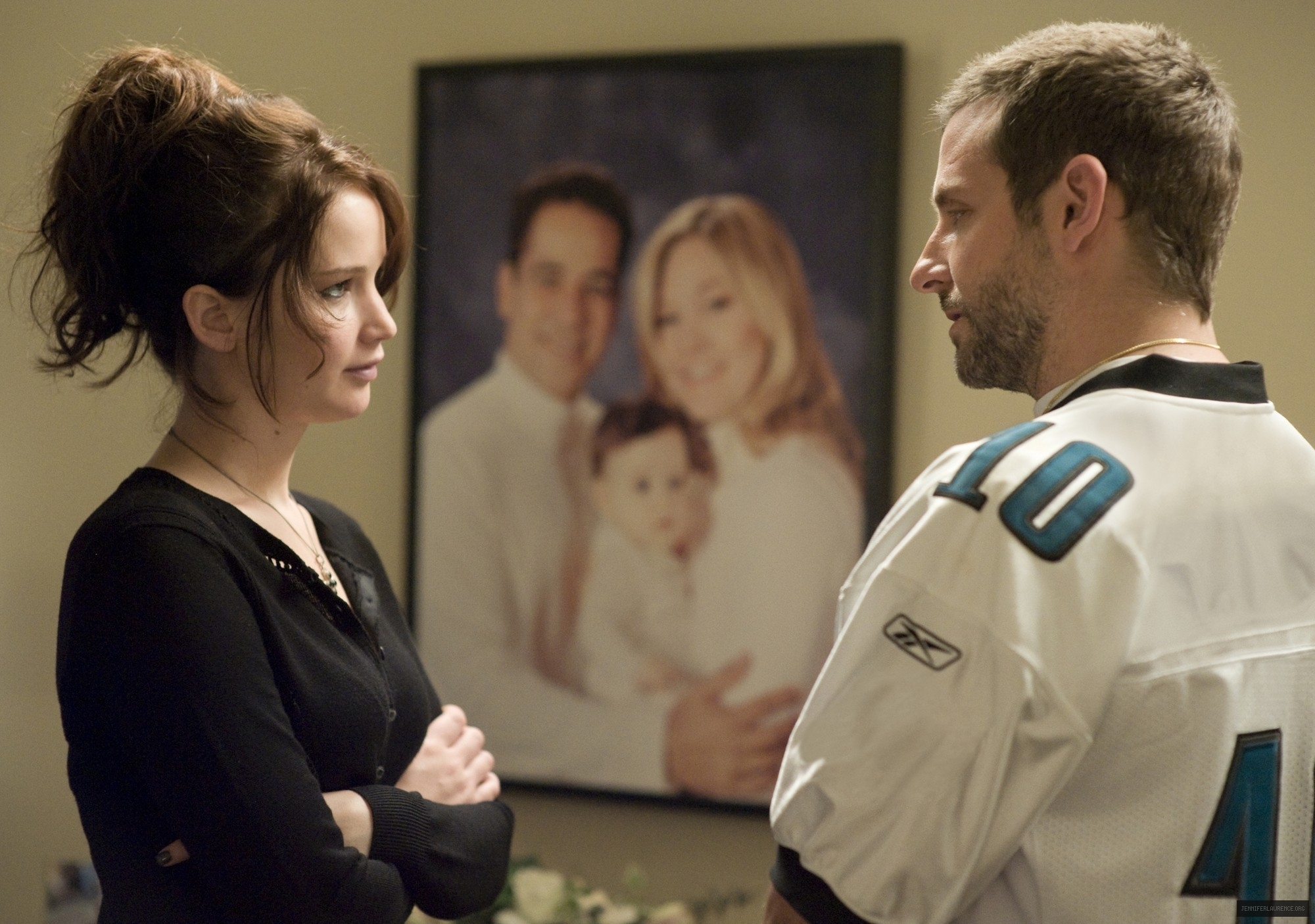 Indiewire.com: As part of Weinstein Co.’s ongoing push for David O. Russell’s “Silver Linings Playbook,” currently at the top of many Oscar pundit’s charts in the race for Best Picture, the fedgy comedy will launch this year’s Film Independent Forum to be held October 19-21 at the Directors Guild of America.

The film, starring Jennifer Lawrence and Bradley Cooper, opened to strong reviews at the Toronto Film Festival. The screening will be followed by a Q&A with producer Jonathan Gordon, editor Jay Cassidy and additional panelists that are yet to be announced.