Indiewire.com had recently sit with Jennifer Lawrence, Bradley Cooper and David O. Russell and discussed their latest movie, Silver Linings Playbook. As you probably know, in the movie Jennifer’s character Tiffany ropes Bradley’s Pat into being her dance partner for a local competition, which meant a lot of rehearsal time for both the characters on screen and the actors off. Aided by choreographer Mandy Moore (not the actress!) — a vet of “Dancing with the Stars” and “So You Think You Can Dance” — the actors studied moves made famous by Gene Kelly in “Singin’ in the Rain,” the lindy hop in “Hellzapoppin’,” and presumably “Dirty Dancing” to replicate that movie’s infamous lift. In the interview Jen admited that she’s terrible dancer and needed a week and a half to lern, and said that “the dance was amazing, but hers wasn’t”. 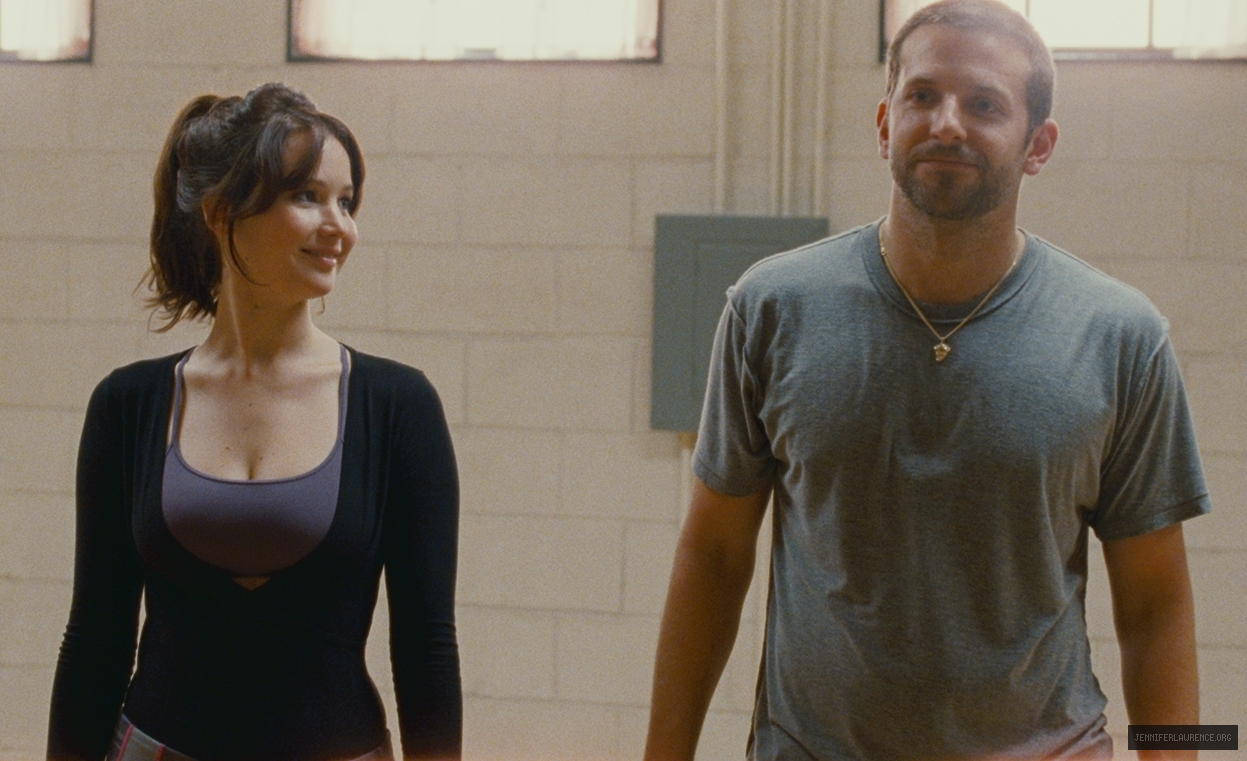 Cooper got less time in rehearsals because of his shooting schedule, but he said it was okay, since his character is supposed to be the lesser skilled of the two. “I actually love to dance,” he said, “but I can’t tell if I’m one of those delusional people who love to dance but aren’t any good.”

The first time Cooper and Lawrence met, he said, was in the dance studio, “and the next thing you know, I’m sweating, and she has her hands under my armpits. Very embarrassing!”

To shoot the dance competition itself, he noted, took three days, 16 hours a day. “I felt bad that Bob and Chris [Tucker] had to come and watch!” Cooper said. “But the dance really reflects Pat and Tiffany’s relationship in many ways. It has a bipolar aspect to it when you get to the end of the movie.”

I’m dying to see it! Check out Indiewire.com for full interview. :)

Jennifer Lawrence as one of thoroughly modern actresses on the cover of new Vanity Fair issue!