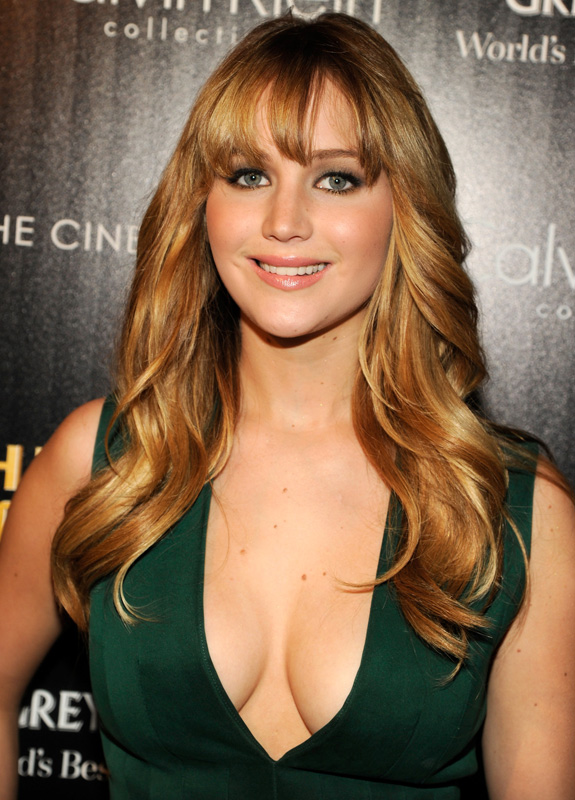 Jennifer Lawrence is not only “The World’s Most Desirable Woman”, but also one of the Hottest Women of 2013, according to Men’s Health. The world’s largest men’s magazine published its annual list of the hottest actresses, athletes and supermodels and Jennifer Lawrence was also included. Jen took honorable 4 place, beating out Scarlett Johansson, Charlize Theron, Gisele Bundchen and Kristen Stewart. Here’s what they wrote about Jennifer:

Ned Beatty got the wrong end of the Appalachian woods in Deliverance. Had he just prowled a little further into the hillside, he might have landed instead in the arms of this crossbow-wielding, squirrel-eating hourglass. An international superstar thanks to The Hunger Games, Oscar-nominated for Winter?s Bone, and buck-naked and blue for X Men: First Class, Lawrence is the world?s greatest reason to get lost in the wilderness.

Josh Hutcherson on Jennifer Lawrence in the interview with Nylon Guys

TIME 100: Cast your vote for Jennifer Lawrence as one of the most influential person in the world!