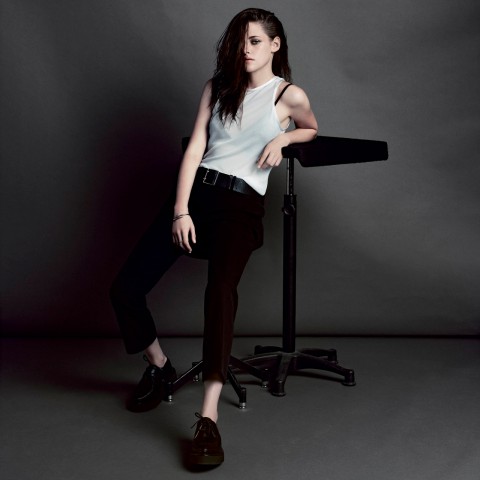 In a recent issue of V Magazine, Kristen Stewart opened up and mentioned that she would like to have a chance to work with Jennifer Lawrence in an ensemble cast. Talking to the magazine about acting, the future and that she feels stronger now than ever, asked what stars she’d most like to work with, Kristen said:

?There are so many cool girls out there!?, name-checking Jennifer Lawrence, Amy Adams, and her best friend, Dakota Fanning.

That?s cool, bearing in mind that media has been trying to publicise Kristen and Jen?s alleged rivalry over and over again. How it would be to see them on a big screen in the same movie? Interesting idea, we can’t wait to see!