What a night! Yesterday Jennifer attended the People?s Choice Awards with her “Hunger Games” gals, Josh Hutcherson and Liam Hemsworth. She looked breathtaking in a Valentino Couture dress with Nicholas Kirkwood shoes, a Valentino Couture clutch, and Cartier jewels; she totally stole the show! Be sure to check out our photo gallery for pics from last night — she was all smiles posing for photos with Chloe Grace Moretz, Taylor Swift and Robert Downey Jr. on the backstage! 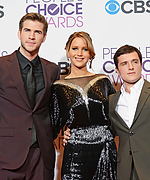 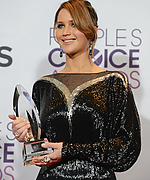 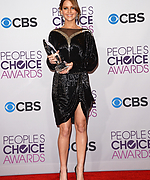 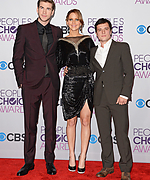 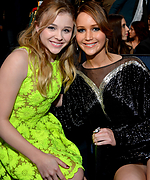 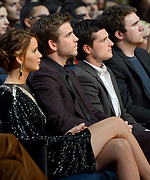 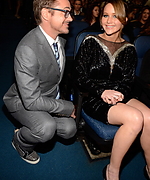 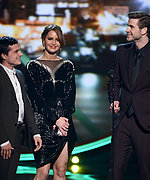 I also have for you — Jennifer giving interview to PopSugar where she talks about The Oscar nominations, and accepting awards! Check all of them after the jump!