Jennifer was one of the actors who graced the pink carpet of the 2013 Independent Spirit Awards, Hollywood’s last pre-game show before the Academy Awards, posing for the awaiting photographers at Santa Monica Beach on Saturday, February 23. She showed off her curves in Lanvin’s latest Spring collection. Her black dress was styled with a crystal choker and a wrap skirt with an asymmetrical hem which was accented with an obi style belt. Wearing her hair in a simple high bun, she completed her look with Giuseppe Zanotti strappy sandals and Bottega Veneta bag. 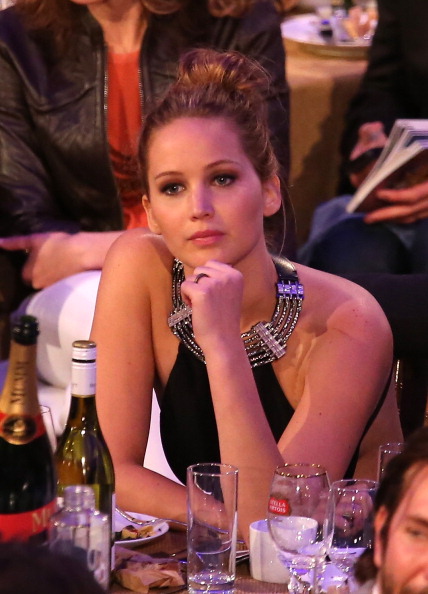 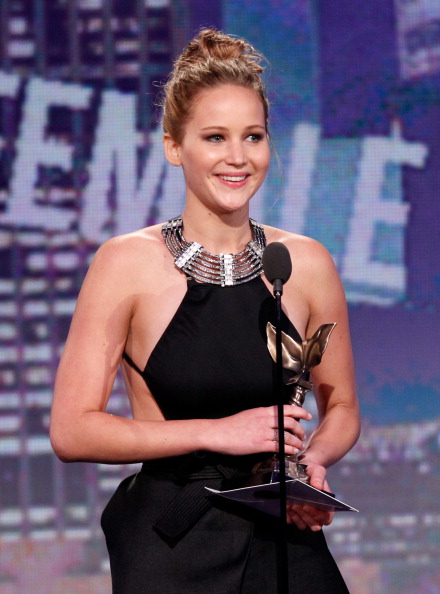 Jen said from the stage that she loves shooting independent films for the thrill of freezing with the crew in the middle of the night because they all believe in a story.

“I love doing independent films. I love being on that 20th hour of free overtime and freezing cold with the rest of the crew, and the only thing that?s keeping you there and motivating you is not money, it?s just belief in a story that you love enough to do almost anything for. I love that feeling. I mean, I?d rather be warm, but you know what I mean.”

After Independent Spirit Awards placed in Santa Monica, Jennifer went to West Hollywood to attend The Weinstein Company Party hosted by Chopard at Soho House. She looked beautiful in black top and pants from Lanvin this year’s Spring Collection. She paired them with gold coloured brass metal cuff and the same black calfskin sandals by Giuseppe Zanotti and Bottega Veneta bag. 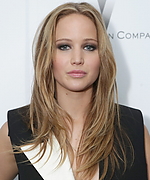 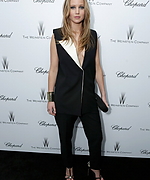 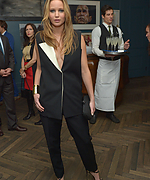 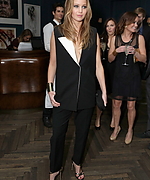