Rumor has it that yesterday afternoon, Jen was spotted out and about in Boston, Mass. ICYDK, she’s in town with her onscreen husband Christian Bale, Amy Adams and Bradley Cooper to shoot her new flick, untitled David O. Russell/Abscam project. We don’t know exactly what she was heading for, but we hope she enjoyed the walk! :) 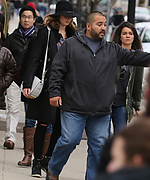 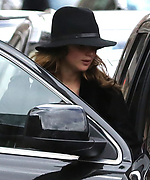 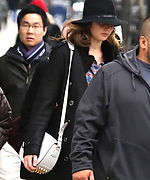 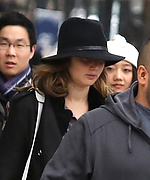 Later in the day, she was photographed on the film set — for more info, go here.
You can also take a look at six new pics of Jen from leaving the set which I’ve just added to the gallery! I also replaced pictures above with better quality and added one more. :-) 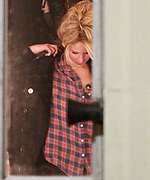 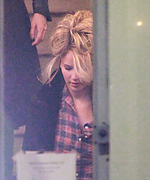 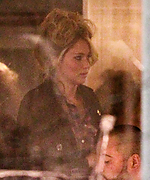 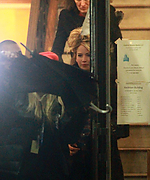 Movies (Abscam) — on the set in Boston, March 22th