Jennifer Lawrence and her pal Amy Shumer danced on Joel’s piano during his concert, according to video from the show, as he performed his classic song, which is featured prominently in Schumer?s film ?Trainwreck.”

?Inside Amy Schumer? writer Kyle Dunnigan posted video on Instagram of Schumer and Lawrence rehearsing with Joel earlier in the day. ?Rehearsals a little rough,? wrote Dunnigan, who also posted a group photo that included the two actresses with the caption ?Get ready for a bunch of billy joel photos. Me amy schumer and jennifer lawrence are going on stage tonight.?

(Dunnigan has since deleted both the video and photo, for some reason.)

Later that day, Jen and Amy appeared on stage during Billy Joel’s performance of ‘Uptown Girl’, where they shimmied around to the song, which features in Amy’s movie ‘Trainwreck.’

At one stage Jennifer was even seen kissing Amy’s bare feet as the comedian climbed on to the piano (watch video below). 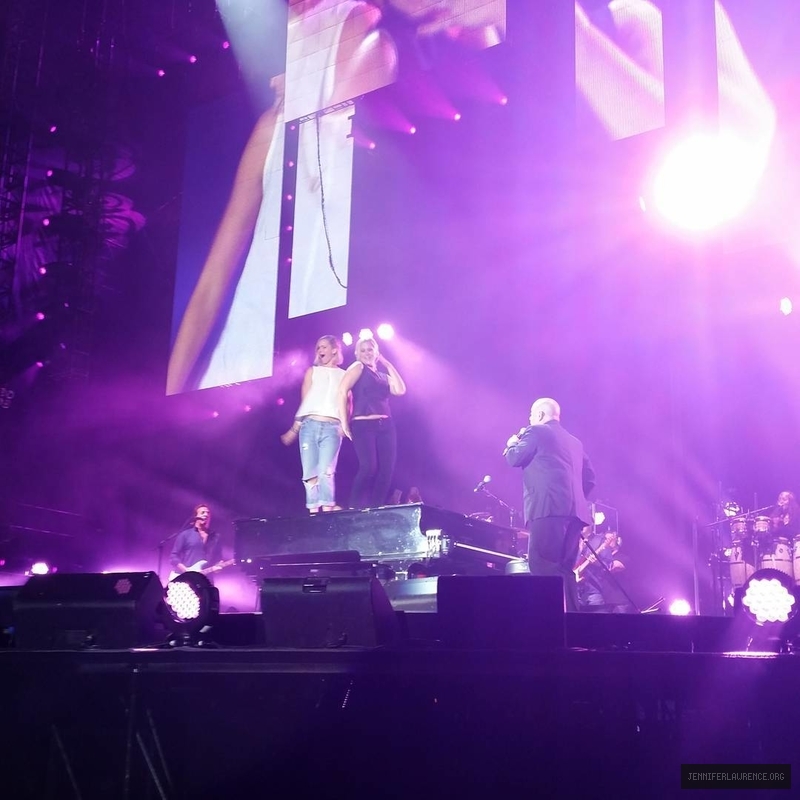 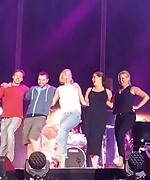 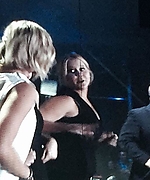 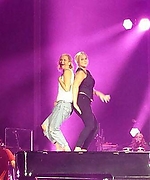 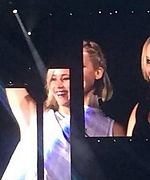 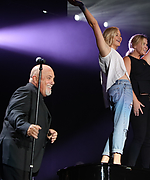 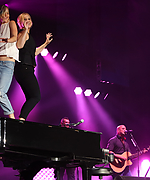 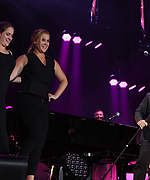 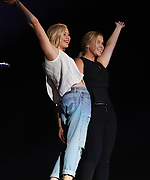 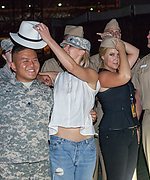 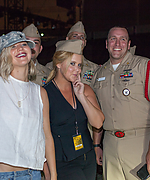 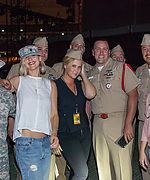 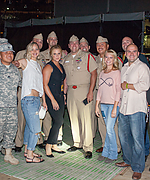