In the previous post we could see Jen leaving her hotel in NYC. Now we know what she was doing later that day – she was seen filming an interview with Diane Sawyer in New York City.

The 25-year-old actress and the famed news anchor, who are both Kentucky natives, took a stroll through Union Square for a yet-to-be announced interview segment. 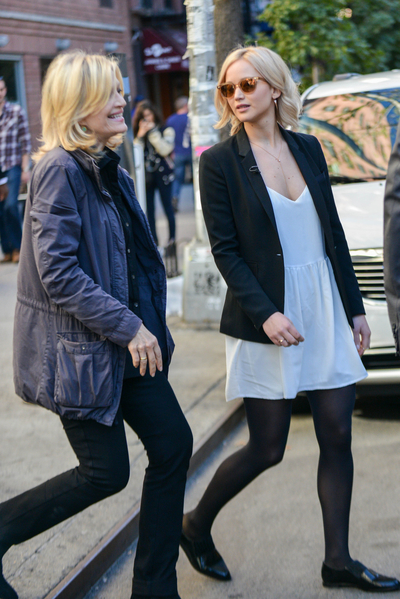 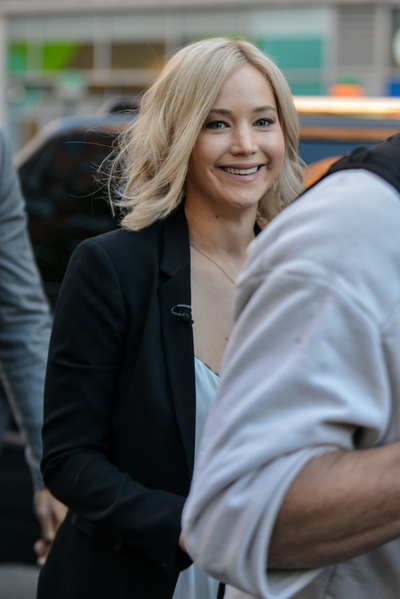 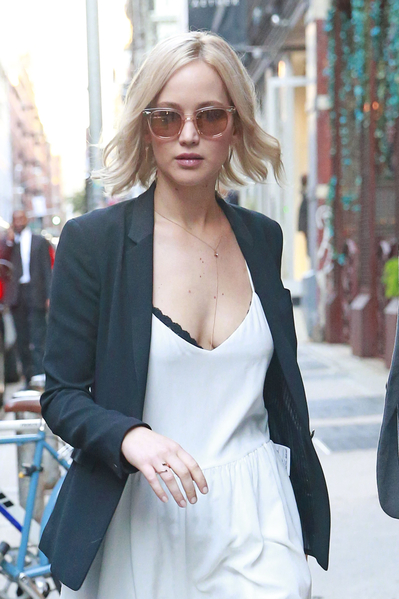 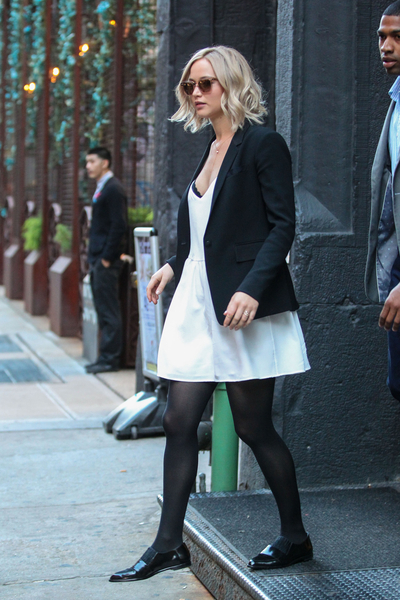 Jennifer Lawrence arrives at the Ritz in Paris, France