I’ve added candid photos of Jennifer heading to a meeting with Harvey Weinstein at the Tribeca Film Center on Wednesday. 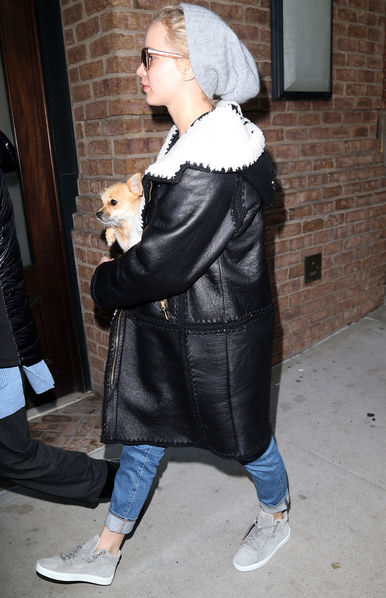 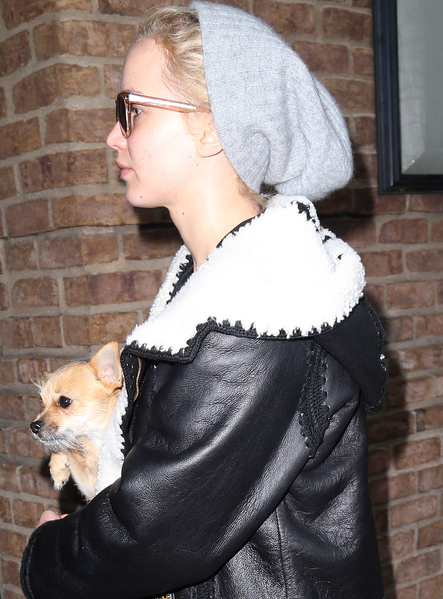 I’ve also added photos of Jen waiting for a Taxi and buying herself some flowers later that day. 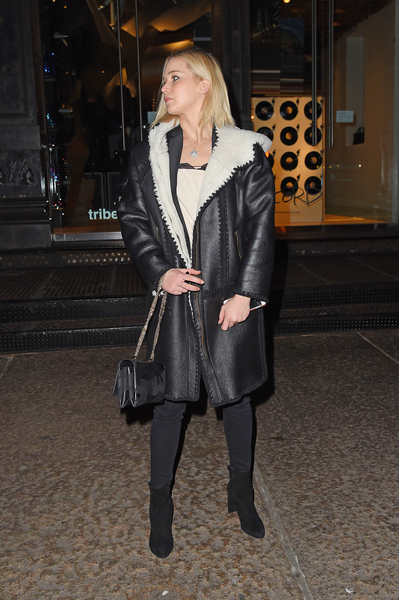 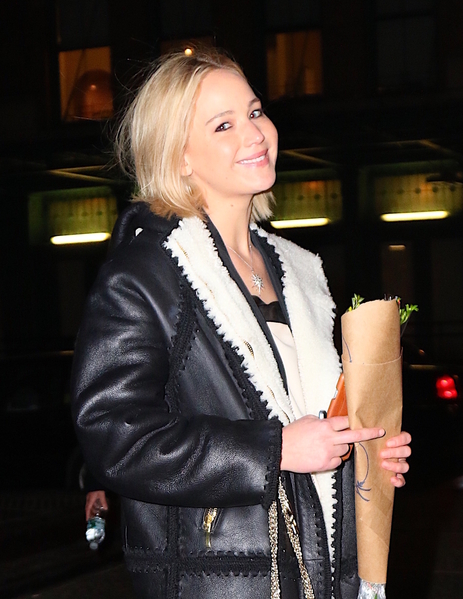 Photo gallery update: The Hollywood Reporter scans and candid photos of Jennifer and Nicholas in LA

Out and about in LA