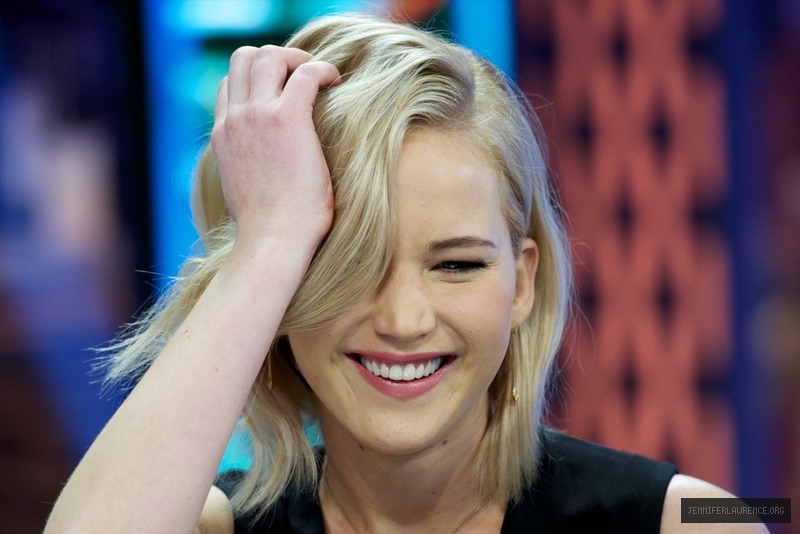 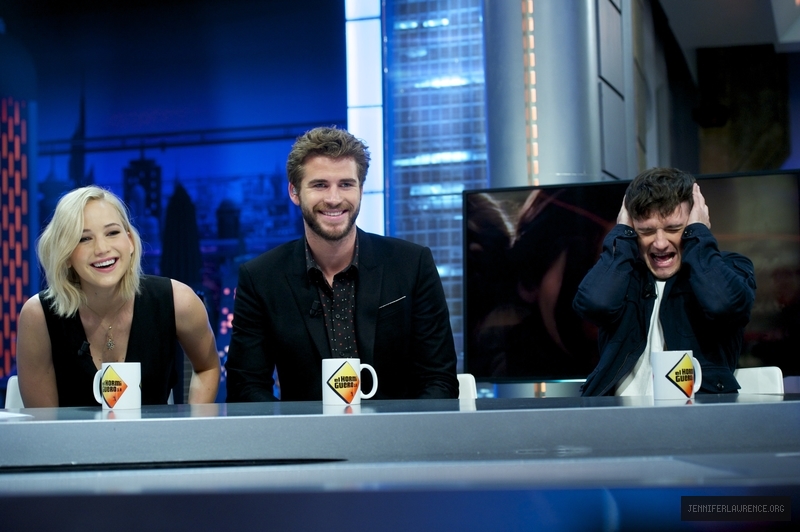 During the interview, the trio showed off Spanish skills. Josh did pretty well and Jen, well, she tried!

They were also asked about the redundant questions they hate being asked over and over during press junkets.

More videos under the cut