The New York Times: There?s ?Joy? in Working Together Again 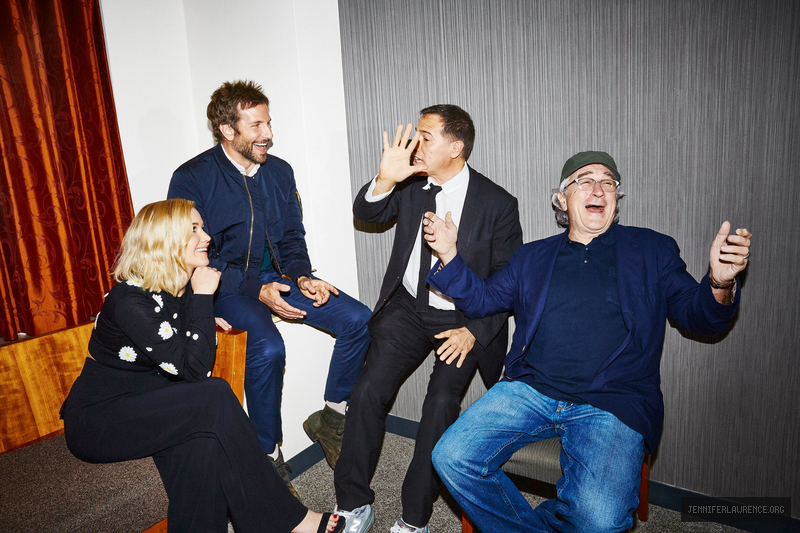 Jennifer on The Late Show with Stephen Colbert