Jennifer is nominated for for an Oscar in Actress in a Leading Role category. It’s her 4th nomination?at the age of 25! She’s amazing!

Here are all the nominees in her category:

Congratulations to Jennifer for winning her third Golden Globe Award for her role in David O. Russell?s ‘Joy’!

She looked beautiful in red Dior couture dress with a Roger Vivier bag and shoes and Chopard jewels.

Check out photos from the event and after party! 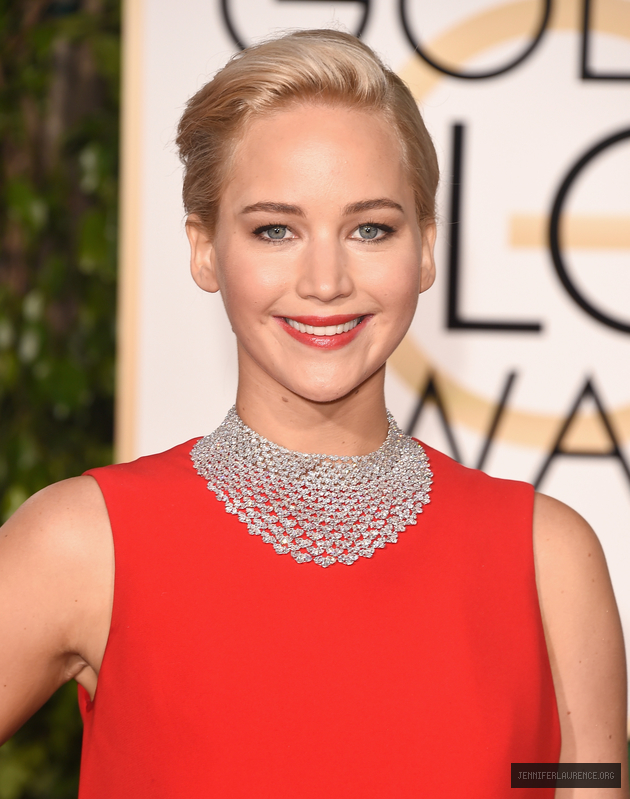 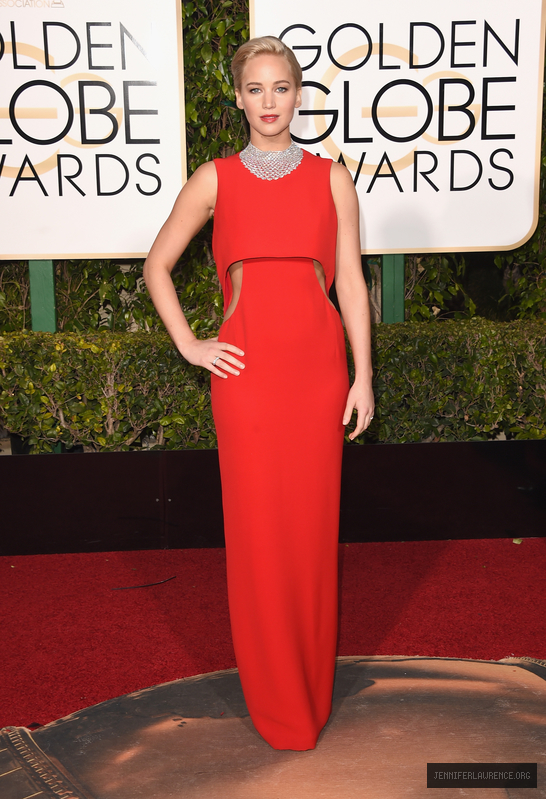 More videos under the cut!

END_OF_DOCUMENT_TOKEN_TO_BE_REPLACED

Lawrence’s nomination is a result of her performance in the movie ‘Joy’.

This is Jennifer’s fourth Golden Globe nomination. She was first nominated in 2011 for her performance in ‘Winter’s Bone’. In 2013 Lawrence won Best Actress in a Comedy in ‘Silver Linings Playbook’, she won again in 2014 for her role in ‘American Hustle’ (Best Supporting Actress).

I am incredibly grateful to be recognized by the Hollywood Foreign Press for my role in Joy. It was an enormous…

Posted by Jennifer Lawrence on 10 grudnia 2015