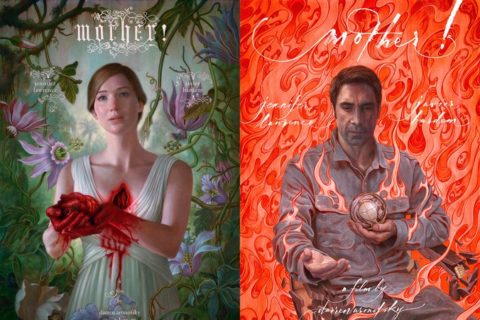 I’ve added new production stills of Passengers which is released today, go see it if you can!