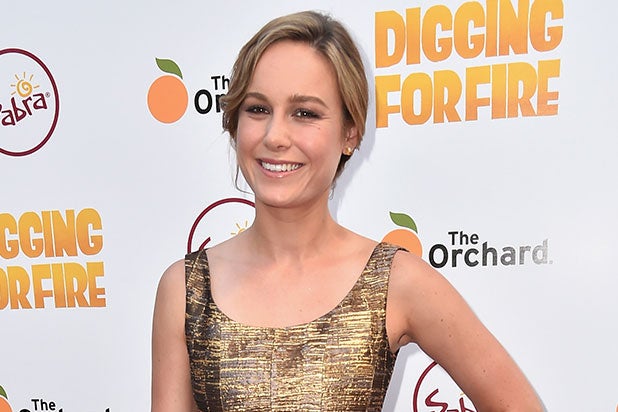 Brie Larson is in early talks to replace Jennifer Lawrence as the star of Lionsgate?s ?The Glass Castle,? an individual with knowledge of the project told TheWrap.

Lawrence, who will be back in theaters next month in the studio?s final ?Hunger Games? sequel, had been previously attached to the project, which is an adaptation of Jeannette Walls? best-selling memoir.
Should the deal happen, Larson would work with director Destin Daniel Cretton, who directed her in 2013?s critically acclaimed indie drama ?Short Term 12.? Marti Noxon wrote the first draft of the script, and Gil Netter and Erik Feig are producing.

Lawrence had signed on to the project in late 2013 to both star in it and produce it. However, she eventually dropped out, and now has the sci-fi film ?Passengers? in the works, as well as a screenplay with friend Amy Schumer.

?The Glass Castle? is about a young girl who comes of age in a dysfunctional family of nonconformist nomads led by a mother and father who attempt to distract the children from their poverty.

Collider: Jennifer Lawrence has firmly hit the A-list with The Hunger Games, and her 2012 has just begun. She?s set to appear in theaters later this year in the thriller The House at the End of the Street and David O. Russell?s adaptation of The Silver Linings Playbook. She?s also current shooting on the period thriller Serena, and this fall she?ll be shooting the Hunger Games sequel Catching Fire before moving on to the sequel to X-Men: First Class. Now she?s in talks to line-up another film.

According to Deadline, Lawrence may star in the adaptation of gossip columnist Jeanette Walls? best-selling book The Glass Castle: A Memoir. 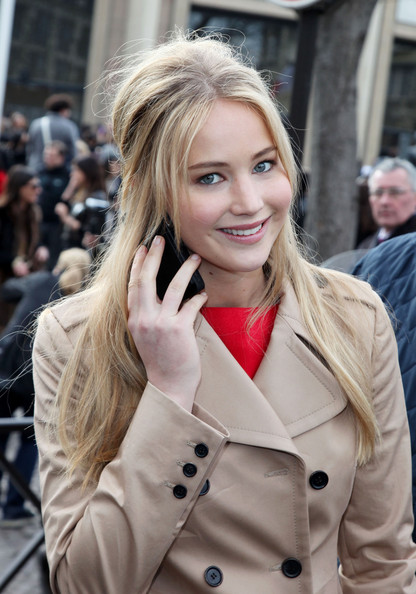 The Glass Castle was published in 2005, and set the record for longest time on the New York Times bestseller list for a memoir (261 weeks). The book focuses on her difficult childhood growing up with her ?dysfunctional but vibrant? family.

The rights to The Glass Castle were originally picked up in 2005 by Paramount Pictures and Brad Pitt?s Plan B productions, but now Deadline reports that Lionsgate now has the rights to bring Walls? memoir to the big screen. Screenwriter Marti Noxon (Fright Night) will pen the script. Here?s the synopsis for Jeanette Walls? The Glass Castle: A Memoir:

Jeannette Walls grew up with parents whose ideals and stubborn nonconformity were both their curse and their salvation. Rex and Rose Mary Walls had four children. In the beginning, they lived like nomads, moving among Southwest desert towns, camping in the mountains. Rex was a charismatic, brilliant man who, when sober, captured his children?s imagination, teaching them physics, geology, and above all, how to embrace life fearlessly. Rose Mary, who painted and wrote and couldn?t stand the responsibility of providing for her family, called herself an ?excitement addict.? Cooking a meal that would be consumed in fifteen minutes had no appeal when she could make a painting that might last forever.