Hollywood star Jennifer Lawrence joins GMB’s Ben Shephard to talk about her latest role as an inventor and entrepreneur in Joy.

The film tells the story of a family across four decades, centred on a young woman called Joy Mangano who founds a business dynasty and becomes a matriarch in her own right.

A struggling single mum of three children, she invents the ‘Miracle Mop’ and transforms the lives of herself and her family.

I’ve added stills from upcoming the Graham Norton New Year’s Eve Show with Jennifer as a guest! You can watch the full episode, also starring Eddie Redmayne, Will Ferrell and more, on BBC One on December 31 at 22:45! 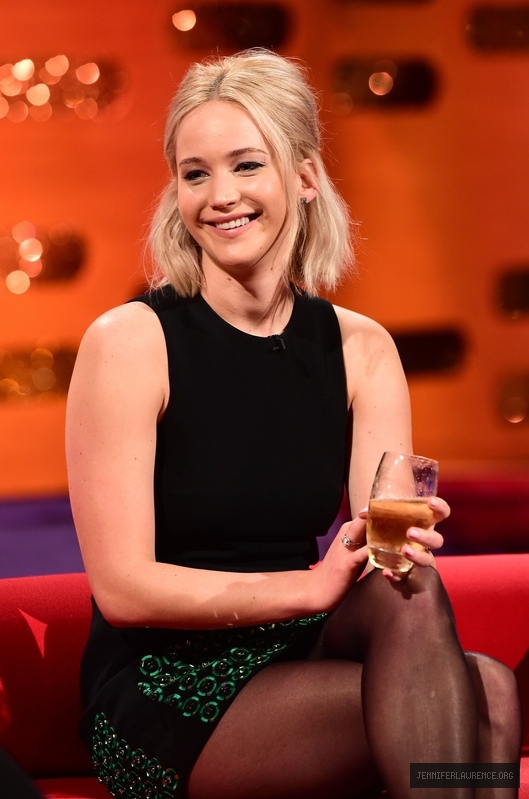 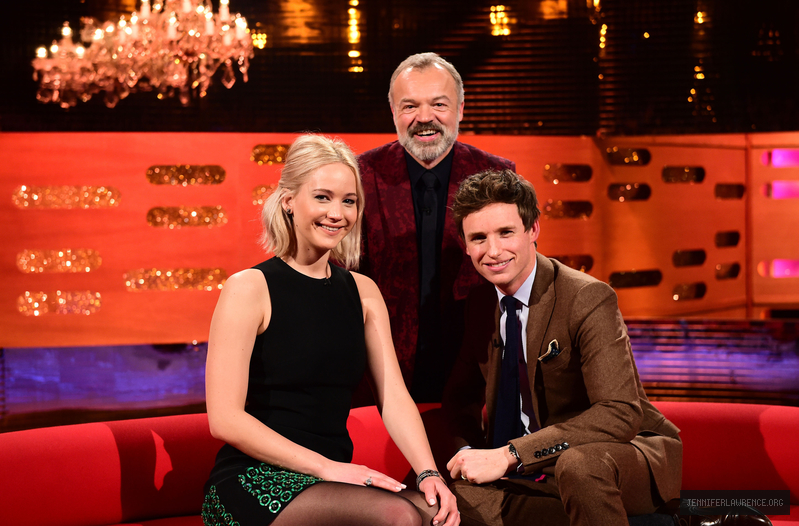 Jennifer Lawrence revealed quite a lot on Watch What Happens Live on Monday (December 21). 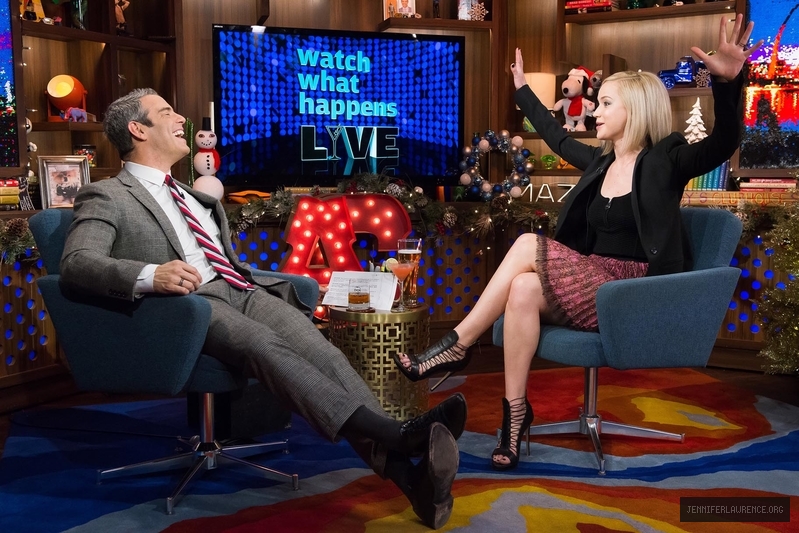 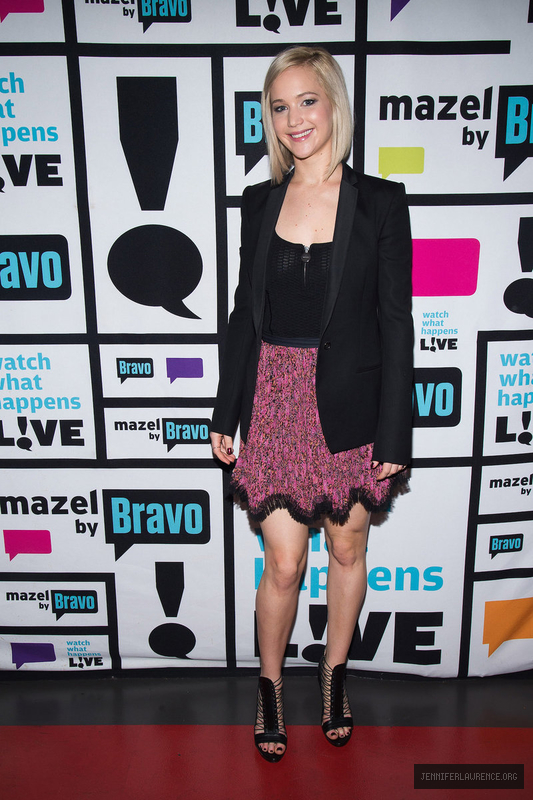 The 25-year-old admitted to sharing a kiss with her Hunger Games co-star Liam Hemsworth when the camera?s weren?t rolling! During a game of ?Plead the Fifth?, Andy Cohen asked about the rumors that the two were caught smooching recently and she didn?t shy away from her answer.

?Liam and I grew up together. Liam?s real hot. What would you have done?? she said. ?Yeah, yeah.?

She also confessed that her Joy co-star Bradley Cooper is a ?fantastic? kisser and that she smoked pot once before an awards show!

Check out the videos below of Jennifer Lawrence on WWHL! 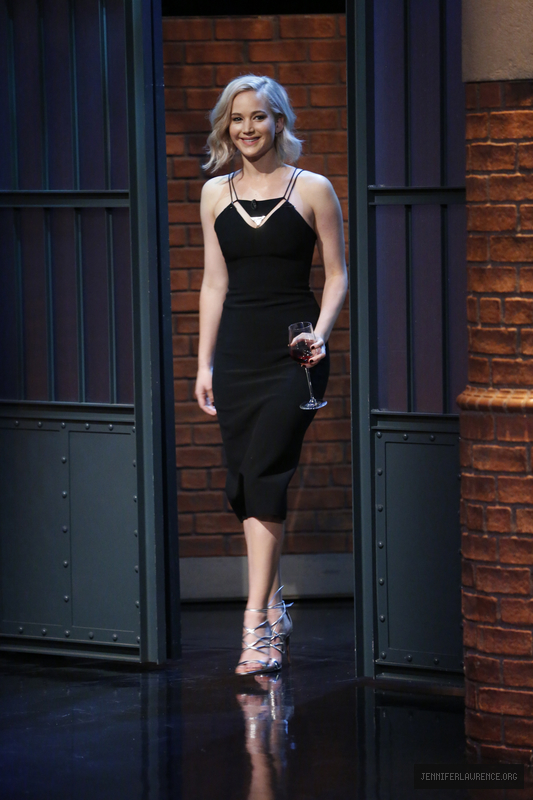 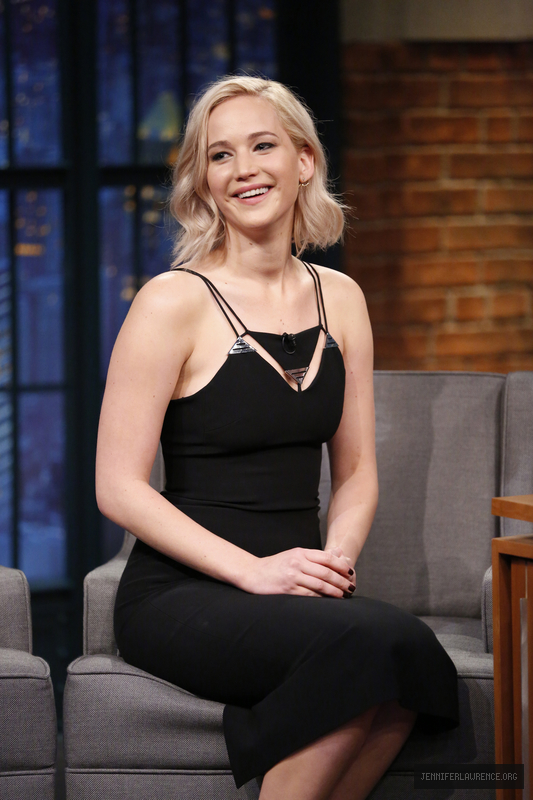