Hello everybody, I’ve added to our photo gallery scans from the newest issue of ELLE Magazine (with Rachel McAdams on the cover) and Flare, a Canadian fashion and style magazine. 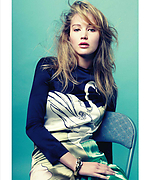 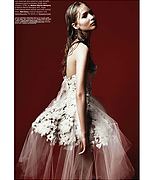 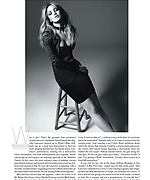 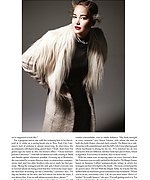 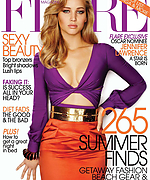 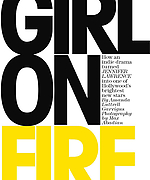 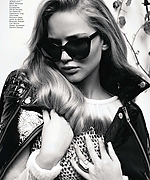 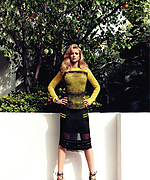 I would like to remind you that Jennifer is going to appear in Late Night With Jimmy Fallon this Friday in connection with promotion of X-Men: First Class. She will appear in Late Show With David Letterman tomorrow as well. :)

—
by admin
—
Comments are off
Magazines • Photos • Photoshoots

Who is she? That?s the question that ricocheted around last year?s Sundance Film Festival after Jennifer Lawrence showed up in Winter?s Bone, chillingly raw as a rural teen determined to find her meth-slinging dad and save her family home. Lawrence?s performance, earning her a best-actress Oscar nomination, was both unsentimental and exquisite, nearly convincing us she?d grown up skinning squirrels in the Missouri Ozarks. In fact, since she went without a trace of makeup (except some bloody bruises) and peered out from under a low wool cap, it almost went unnoticed that 20-year-old Lawrence is stunning, with a cherubic, translucent face suggesting a tweeny softness that belies an old-dame brawn and wicked wit rare among Hollywood ingenues. 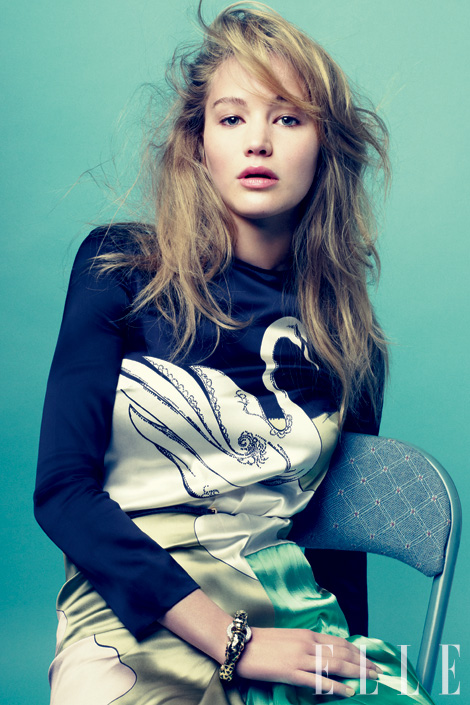 But Lawrence doesn?t play the ingenue?either on-screen or in life. Before the Oscars (where Natalie Portman won for Black Swan), she joked about practicing her losing face?

?without a trace of the faux ?it?s an honor just to be nominated? humility that we?ve come to expect from the camera-ready.

And wearing a red Calvin Klein tankdress about which the phrase body-conscious would be a riotous understatement, she swears she?d barely begun digesting a cheesesteak when she walked the red carpet.

?Fifteen minutes before, the guy doing my hair goes, ?If you can get a salad, get a salad,?? Lawrence recalls. ?I said, ?I?m getting a Philly cheesesteak.? I?m sure there?s proof on a hotel bill somewhere.?

It was only for her role as the shape-shifting Mystique in this month?s X-Men First Class?naked save for blue body paint?that Lawrence submitted to a twice-a-day training regimen and a high-protein diet that allowed her to sculpt, yet maintain, her curves.

?I knew that if I was going to be naked in front of the world, I wanted to look like a woman and not a prepubescent 13-year-old boy,? Lawrence says, adding, ?I?m so sick of people thinking that?s what we?re supposed to look like.?

?Being the youngest and the only girl, I think everyone was so worried about me being a brat that they went in the exact opposite direction of treating me like Cinderella,? Lawrence says. ?I?d slap my brother on the arm, and he?d throw me down the stairs. I was always like, ?Can we talk about excessive force, please???

Even when Lawrence is playing vulnerable on-screen, she still exudes a formidable, ever-so-subtle defiance. ?She finds strength in every moment,? says Anton Yelchin, with whom she stars in both the Jodie Foster?directed dark comedy The Beaver (as a valedictorian with a painful past) and this fall?s Like Crazy (playing a girl whose boyfriend is pining for his ex). ?I?ve watched her do two characters that are different, but they both have Jen in them, which is dignified. Even if they?re broken, they?re never weak.? 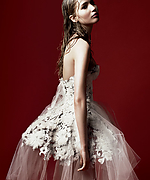 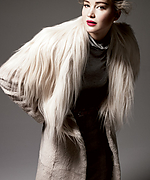 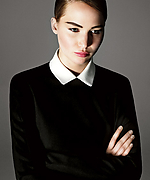 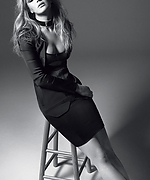 With her name now occupying space on every director?s short list, Lawrence was recently picked for the lead in The Hunger Games, based on Suzanne Collins? postapocalyptic trilogy in which two teenagers are forced to fight to the death?the most coveted part for an actress since The Girl With the Dragon Tattoo. So it looks like the bullied little sis had better get accustomed to star treatment.

?When you?re on set, everybody?s like, ?Oh, do you need water? Here?s 45 bottles!? It?s really bizarre,? she says. ?I?m still getting used to it. I?m still in wonderland.?

Hello everybody, there is new still of ‘House at the End of the Street’, movie directed by Mark Tonderai, stars Jennifer Lawrence, Elisabeth Shue and Max Thieriot.

It tells the story of a mother and daughter, who move to a new town and find themselves living next door to a house where a young girl murdered her parents. When the daughter befriends the surviving son, she learns the story is far from over. (information) 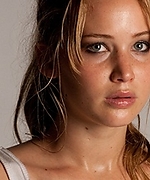 Movie stills: House at the End of the Street (x01)

Hello everybody, as you may know, there are new stills from upcoming box-office hit ‘X-Men: First Class’! In the pictures we can see mostly Jennifer with Nicholas Hoult (The Beast in the movie, her boyfriend in real life). I can’t wait to see it, literally I’m dying to know! Have you heard that applying Jennifer’s makeup took 8 hours and removing took 3 more? Wow… 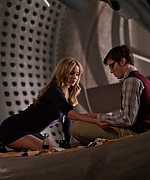 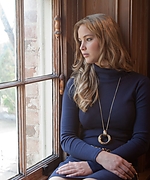 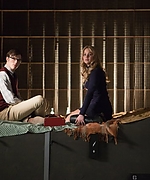 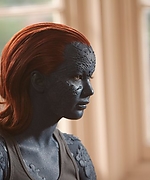 —
by admin
—
Comments are off
Charts & Ratings

Victoria?s Secret is celebrating the hottest Bombshells in Hollywood with the release of the sixth annual What Is Sexy? List. The Summer Bombshell Edition. Supermodels Adriana Lima, Alessandra Ambrosio, Candice Swanepoel, Erin Heatherton and Miranda Kerr will be on hand tomorrow night to toast the winners at an exclusive VIP party. Building on the success of last year?s fan favorite category, the public got to weigh in on TWO categories as Victoria?s Secret Facebook fans picked Ashley Greene as Sexiest Tweeter and Jennifer Lawrence as Sexiest Up-&-Coming Bombshell! Below you can view the full list.

Page 229 of 230 « Previous 1 … 226 227 228 229 230 Next »
Welcome to Jennifer Lawrence Online! JenniferLawrence.org is a fansite devoted to the actress Jennifer Lawrence. Here at Jennifer Lawrence Online you will find all the latest news, images, videos and information on Jennifer and her continued career. If you have any questions, concerns or donations please contact me and you will get full credit. Stick with us, look around, and enjoy your stay!