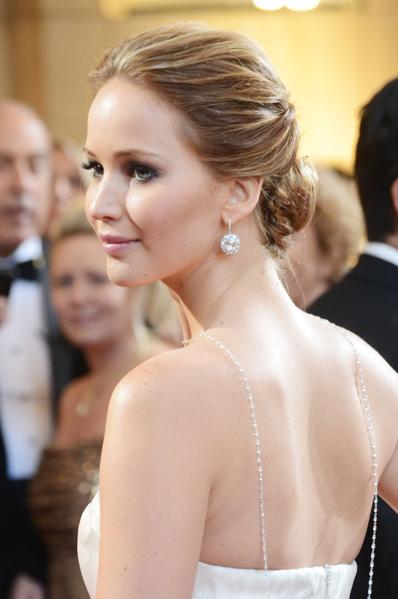 JenniferLawrence
$26 million?
Hollywood’s new It girl walked away from 2012 with an Oscar for Best Actress for Silver Linings Playbook?and one of the top-grossing movies of the year with?The Hunger Games. Lawrence was paid under $1 million for the first?Hunger Games?movie but Lionsgate was happy to pay more to secure her for the second installment:?Catching Fire. As Katniss, Lawrence has shown that action heroes don’t always have to be played by men for a film to turn a profit.

Jennifer on ‘The 25 Best Actresses in Their 20s’ List

Jennifer Lawrence among Emma Watson and Chlo? Moretz on InStyle UK’s The Hot 100 Under 25 List.